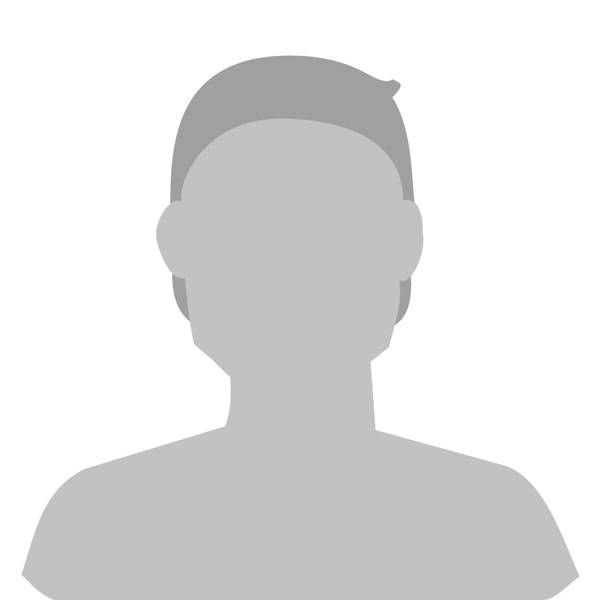 Per Espen Stoknes directs the Center for Sustainability and Energy at the BI Norwegian Business School. A leading economist, he also works closely with business leaders throughout Scandinavia, the European Union, the Americas, and Asia. Stoknes has represented the Green Party in the Norwegian parliament (2017-2018), co-founded clean-energy companies, and worked both as a clinical and organizational psychologist. He is the author of several books including the recently released Tomorrow's Economy. His 2015 book, What We Think About When We Try Not to Think About Global Warming became the focus of a TED talk that has more than 3.2 million views and prompted public debate about the way we communicate about climate. The book received the American Library Association's Outstanding Academic Title award.