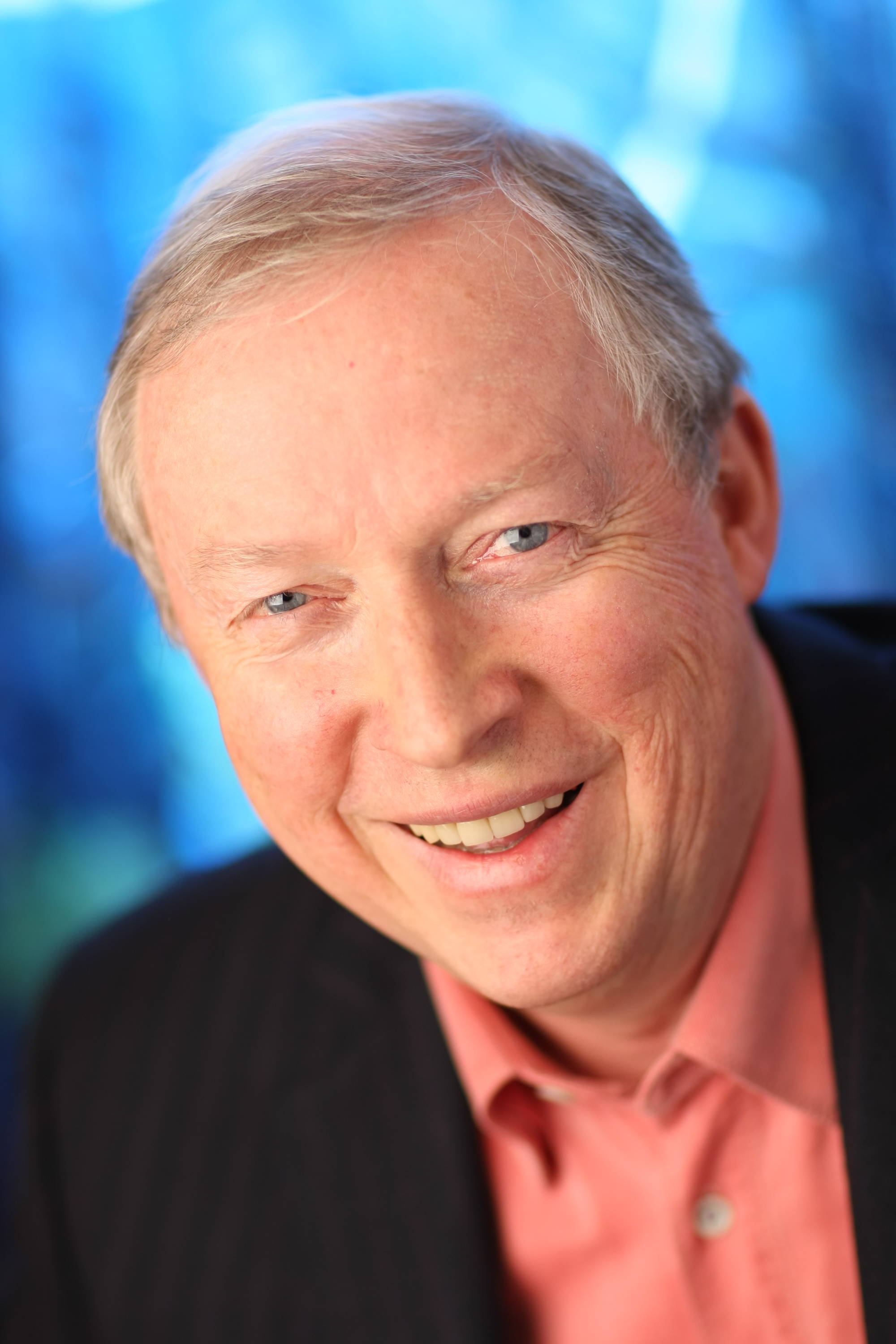 Today's blog is a variety of short excerpts from the newly released 2nd Edition of James Hoggan's book I'm Right and You're and Idiot: The Toxic State of Public Discourse and How to Clean it Up.

James Hoggan is president of the Vancouver PR firm Hoggan and Associates, past chair of the David Suzuki Foundation board, and founder of the influential website DeSmog Blog.

We have an almost extreme situation where the very intelligent elites are sort of mumbling, and bumbling, and proceeding as if they were communicating — when they’re not.
Daniel Yankelovich

The public square is that literal and symbolic place where we meet to discuss and debate problems of the commons. It may be a church basement, a television studio or around a water cooler, but most importantly the public square is a place where citizens gather to discuss important community matters, governance and participate in democracy. Our public squares should be forums for open and honest,higher-quality debate, but sadly, these meeting places have become polluted by a toxic mix of polarized rhetoric, propaganda and miscommunication. A dark haze of unyielding one-sidedness has poisoned public discourse and created an atmosphere of mistrust and disinterest. In the first part of I’m Right, we will examine how we all pollute the public square, and how we can make space for healthier dialogue. 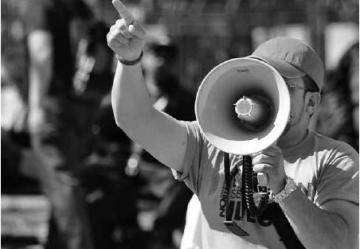 In the second part of I'm Right and You're an Idiot we consider how to clean up our polluted public square. Through the eyes of some of the world’s great public intellectuals, we learn how to move beyond the one-sided rhetoric,warlike opposition and the ad hominem attacks that create toxic discourse. We investigate the attitudes, knowledge and skills that can take public conversations to a deeper level, so that we can actually change people’s minds about what’s desirable and what’s possible.We look at how to communicate more effectively and disagree more constructively, using the language of emotions and deep values. Some people will be forever locked into their opinions, but for most others, it is possible to have an authentic, mind-changing conversation. 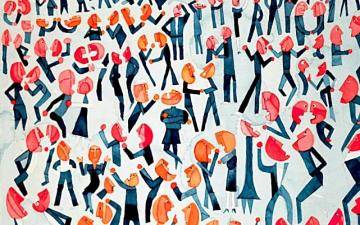 Public discourse in democracies around the world — in the United States, the United Kingdom, even Canada —have been polluted by the politics of us versus them. And as the forces of tribalism contaminate the commons, fair-minded public thinking seems to be drawing its last gasp, while respect for facts and evidence fades and the impulse to lie explodes without consequence. Much of this is intentional. Toxic manipulation is designed by consultants, ideologues and bad actors whose strategy is simple: to divide. Propaganda campaigns described in the early chapters of this book began as backroom schemes to stir up fear, anger and division, but eventually this attack on reason took on a life of its own, fueled by the dark forces of in-group,out-group psychology that people bought into.The democratic right to have honest, public conversations about our collective concerns is a precious gift, and the quality of public discourse matters. But the warlike approach of some has damaged that ability and polluted the commons with unyielding one-sidedness and demonization of opposing views. Collective problems seem unsolvable when they are defined by these extreme polarized points of view. The broader public disengages.

When we started DeSmogBlog in 2005, I was naïve about the scope and nature of propaganda. I thought of disinformation campaigns as being intentionally crafted to persuade the public that climate change was a hoax. 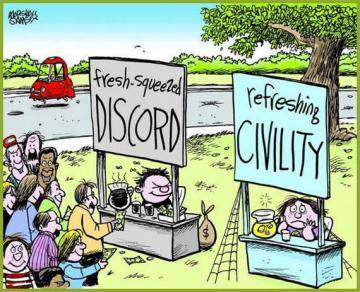 It’s true, of course, that propaganda spreads lies and disinformation, but persuasion is not its real power. Back then I didn’t fully understand the central, corrosive role of ideology and the psychology of teams. Over the last decade,I’ve learned that campaigns such as Foreign Funded Radicals and Ethical Oil were designed to create discord and confusion by creating division. Disinformation was merely the nudge and the self-justification. Although the scale and content are different, the same holds true of the Brexit and Trump presidential campaign strategies,which share age-old propaganda techniques of relentless ad hominem attacks on out-groups, attacks that deepen fear, anger and division. Whether we’re talking about foreign funded radicals, asylum seekers from Central America or people fleeing the drought and violence of North Africa — it’s the same. Bad actors stir up fake threats and ugly feelings so voters will support flawed public policy decisions, and to create scapegoats of groups that deserve our support, not demonization. Loss of faith in public discourse is the outcome. Misinformation is not at the toxic heart of propaganda. Tribalism is. It results in that deep us-versus-them divide that inoculates people against any evidence that challenges the beliefs of their team. Objective facts and collective reasoning vanish in a social pathology that predisposes us to being misled. Genuine democratic discourse requires engagement in a healthy public square, and for that we need to defuse polarizing propaganda and create conditions that allow reasonable conversations,whether about the environment or social justice. We need to become savvier about how propaganda works, not only because we don’t want to become its victim, but also because we don’t want to inadvertently contribute to its dark divisive purpose, which hot-headed,knee-jerk response risks doing.