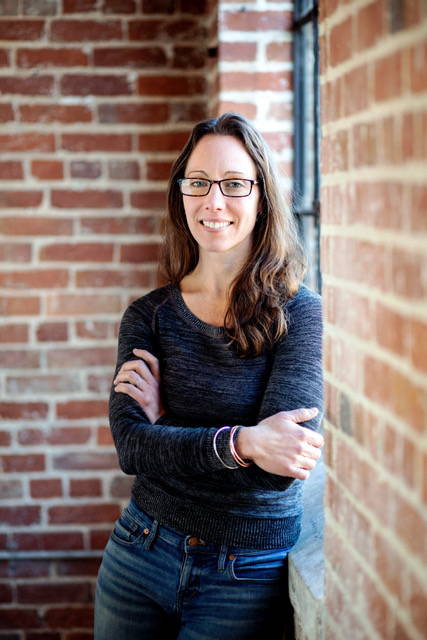 Eating diversely may be the most revolutionary action we can take to ensure the sustainability of our food system. Meredith challenges us to take a hard look at our dietary choices, increase self-reliance, and enjoy delicious food that benefits our health and our planet.

With so much controversy around animal agriculture at this time, what do you see as the benefits of meat, not only in our diet, but for the environment as well?

There are so many positive models for environmentally-friendly animal agriculture that we can look to, even though the media and culture have focused on the story of meat as bad for the earth. Sure, the industrial model of producing meat has wrought havoc on soils, water, people, and the animals themselves. But the movement at the farm level toward pasture-raised livestock that is managed with an aim to build and improve soils, reinforce healthy water and nutrient cycling, and that values the well-being of people and animals in the system carries so much promise.

There is science behind these farmers, even though it is not the research that dominates headlines. There is proof that animals incorporated into plant agriculture, particularly perennial plant agriculture such as grass lands, savannas and mixed forests, can build soil more rapidly than can many other land management approaches. In our current climate conundrum, the possibility of building soil and storing carbon has massive implications on both the future of food and the future of the planet. In this way, the conversation about meat and the environment is ripe for new and hopeful dialogue. My book is part of that conversation

What can the average consumer, who can't raise their own meat, do to feel better about their meat consumption?

I would say building the relationships required for local and regional sourcing and processing of your meat will do the most to improve how you feel about consumption. If you are able to converse directly with the people who raise the animals and handle the meat you are going to buy, you will have a sense of the values they embody, and determine if they align with your own. If you are still building those values, I think my book is a great place to start in terms of understanding and even developing an awakened way of thinking about your connection to your food

In the slaughtering section, you recommend a quick cut to both sides of the neck to slice the carotid artery and the jugular vein, which results in massive blood loss, unconsciousness, and rapid death. You note that this is better than trauma to the spine such as chopping off the head as that can result in tougher meat. I'm curious how and why spine trauma results in tougher meat. What happens physiologically that toughens the meat?

Nervous system stress can cause excess use of glycogen, a sugar that is the energy source for fight or flight. The less glycogen there is to be metabolized into lactic acid in the muscles, the less acidity there is, leading to dark firm and dry characteristics in the meat. The meat can also spoil faster because the high pH is favorable for more bacterial growth.

We eat only meat we can acquire like venison, elk, clams, rainbow and steelhead trout. What doesn’t get consumed is given to the chickens or converted into hide or cordage. We even make bone broth! Question though: How to answer to those who feel we are less humane because we “killed” a beautiful animal? 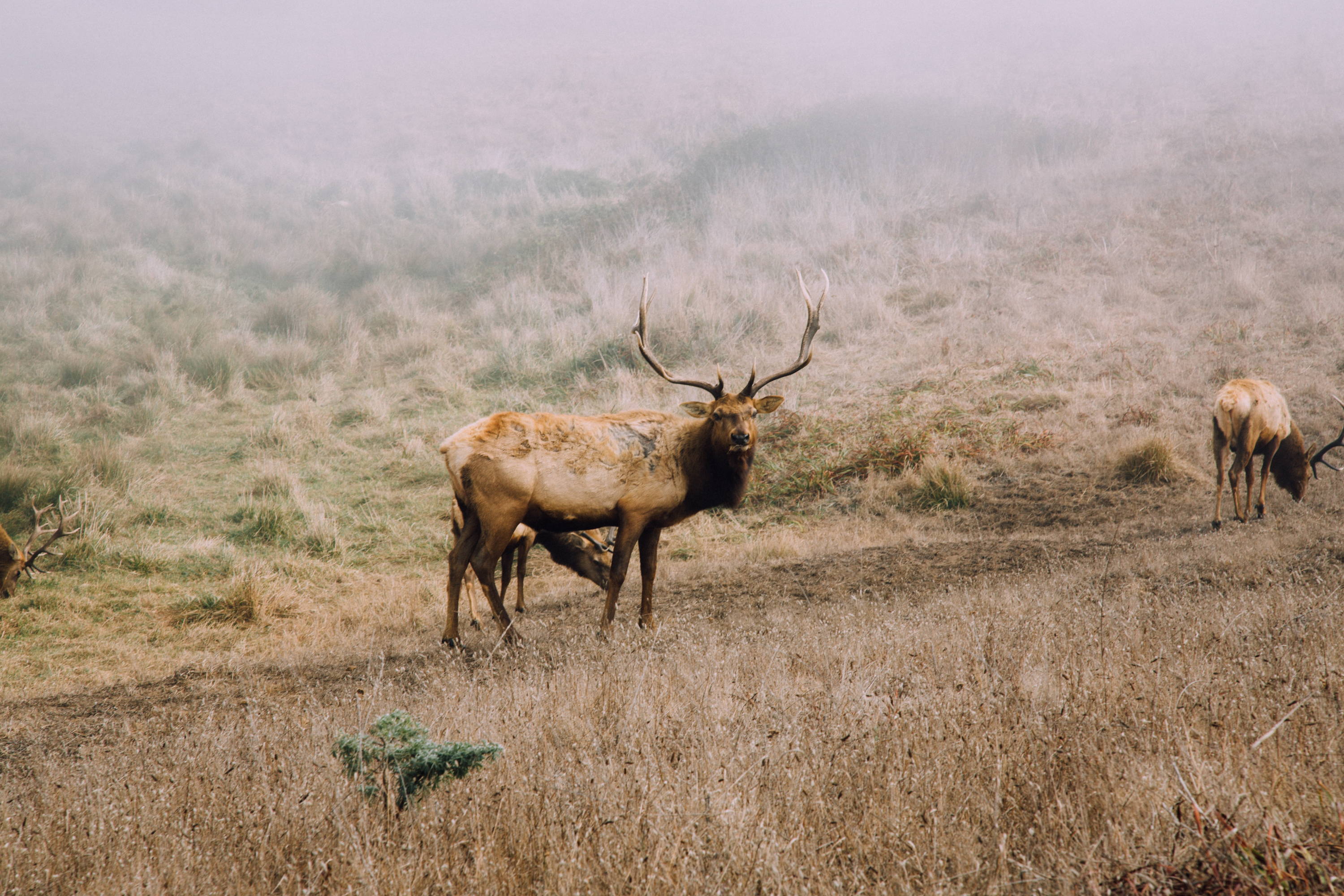 Way to go on having so much intention about eating animals and on your thrift and use of the whole carcass. That’s awesome. Thanks for your question. It’s one that I get a lot and I have so many thoughts about this it will be hard to distill it all here. Foremost is that I think the tendency to believe that those who take animals lives are less than human or less understanding is a product of cultural training. If you get back to the land and back to ancestral stories you’ll find that every culture had some relationship with animals, and the majority either hunted or used domesticated animals for food fiber and tools. And killing as well as death in general was seen as a necessary part of life.

And so animals were seen as life givers, and were honored and seen as partners to humans, not inferior to them. And killing or hunting was seen as a sacred act, one that required elevated humanity in order to understand and embody the implications. But our culture has exploited land as well as the people who came before us who held that land ethic. And as a result we have robbed our collective memory of the consciousness that it requires to commune with animals in proper balance. So it is easy to see why people have no context for understanding why hunting or harvesting animals is actually and awakened and natural act. Instead they just lump it in with dominance and exploitation. Also I think they also project their own fear of mortality.

That being said your question was about what to say to them, and I know that it can be hard to lay all that philosophy and spiritual stuff on people (indeed there is also a political and cultural difficulty). So I will offer this: say that you understand why it can feel difficult— it is difficult! But that it is only very recently that humans have had the luxury of avoiding the necessary death that life requires. And then turn the question back on them: have they thought about why it is so hard for them? If they haven’t and they don’t want to it’s usually pretty clear, and then you can decide if it’s a worthwhile conversation. If they haven’t and they want to talk about it it can lead to a really great exploration for both of you about all the things humans tend to avoid because we have the privilege to do so. Thanks again for your question! And be proud of your awesome connection to your food!

Meredith Leigh has worked as a farmer, butcher, chef, teacher, non-profit executive director, consultant, and writer for the past 17 years, all in the pursuit of sustainable food. She has amassed a wealth of experience and perspective in re-imagining mindful foodways, and focuses particularly on supply chain development, whole systems thinking, and the cultural implications of food activism. She is passionate about integrated agriculture that includes plants and animals in dynamic rotation, soil and food microbiology, and food preservation. She is also the author of Pure Charcuterie: The Craft & Poetry of Curing Meats at Home. She lives with her partner and four children in Asheville, NC. Top 5 Reasons to Cure your Own Meat