Many places across North America are experiencing significant drought. For those who are not connected to city water, paying attention to water levels is critical. Paying to fill a cistern once it runs dry can be costly and sometimes can even leave a home without water until the next available filling appointment. As efforts to conserve water ramp up, today we are sharing the foreword written by Peter J. Coombes from Essential Rainwater Harvesting: A Guide To Home-Scale System Design to remind us that harvesting rainwater has been an important source of water catchment for a very long time.

We live in a system where all actions and things are connected. This complex system called Earth includes a biosphere, an atmosphere, oceans, waterways, soil profiles, flora, and fauna that are linked in a feedback, or cybernetic, system. Human systems operate within these natural systems that are altered by our dependence on ecosystem services and natural resources.

Ecological systems contribute to human welfare, both directly and indirectly to represent substantial economic value. Earth systems and human welfare are also impacted by climate processes. We are also challenged by population growth, increasing urbanization, a changing climate, and environmental degradation. Jay Forrester and Donella Meadows have discussed how our Earth and the biosphere that sustains all living things is finite. They asked what comes after growth and highlighted that we have limited time to respond to escalating challenges. Human creativity has improved our prospects. 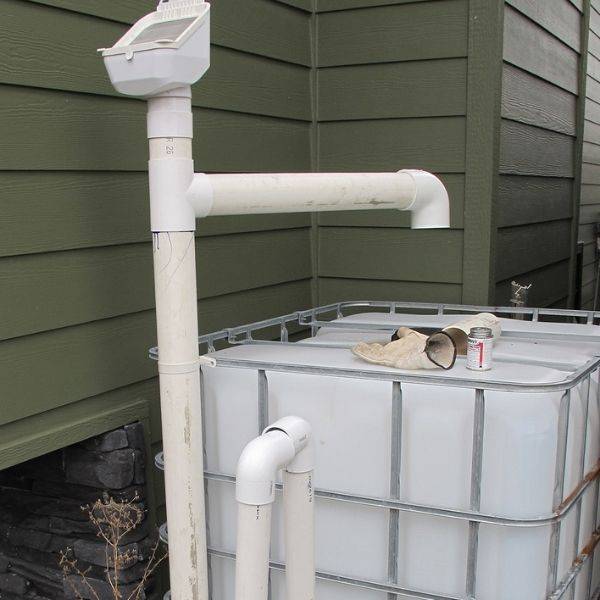 The 2015 World Economic Forum concluded that water scarcity — a lack of freshwater resources to meet demand — will be the largest global problem over the next decade, affecting over 800 million people who have no access to safe water. This emerging global water crisis involves substantial water shortages as well as the risk of waterborne diseases.

Bill Mollison and David Holmgren’s Permaculture concept is based on creating local solutions that influence the wider environment, organic agriculture, appropriate technology, community, and other efforts aimed at creating a sustainable world. A central tenant of the Permaculture movement is to “think globally and act locally,” which refers to worldwide environmental improvements being achieved through positive, affordable action taken by local communities. This includes mimicking natural regimes to protect ecosystems. An excellent example of this is harvesting rainfall as close to where it falls for water supply. 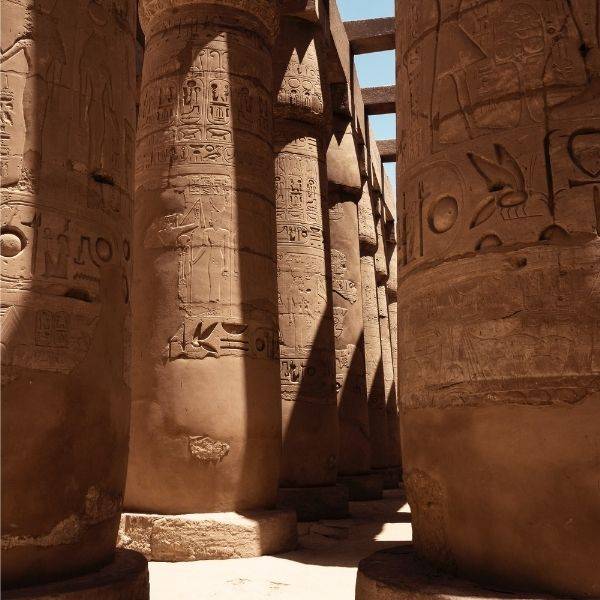 Rainwater harvesting is an ancient practice that evolved over 1000s of years in most cultures. Early Egyptian, Indian, Korean, Chinese, and Roman settlements collected and stored rainwater to sustain human settlements, animals, and agriculture.

These civilizations — and many others — learned to harvest and store intermittent rainfall from different surfaces, and to manage catchment systems to protect human health. Rainwater harvesting succeeded in drought-prone regions for millennia, and time-tested practices were developed. However, the utility, efficiency, and sustainability of these practices has been mostly forgotten in the recent history of centralized water supplies. 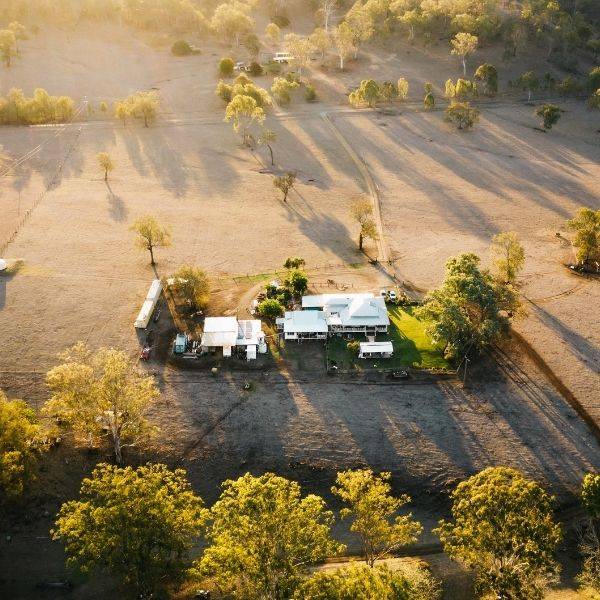 Australia is a substantial case study with over 2.3 million households relying on rainwater for drinking, and more than 6.3 million people use rainwater for some household use. In spite of some claims of widespread health concerns, there have been no health epidemics or widespread illness.

Historian Pat Troy provides useful insight into the dichotomy of opinions about rainwater harvesting. In the 1800s, rainwater collected from roofs and stored in tanks was a primary water source. It was often suggested that coal dust and disease entered tanks via roofs. However, rainwater harvested from roofs and stored above ground caused very few health problems. Rainfall harvesting from trafficable surfaces and stored underground was associated with greater health risks. Legislation was passed in the 1890s to ensure the economic viability of government water utilities by effectively banning use of rainwater, which compelled citizens to pay for mains water. Prior to the 1990s, rainwater harvesting was actively discouraged in urban areas by government water utilities and agencies who claimed rainwater harvesting was illegal and dangerous. The paradigm of centralized water treatment and distribution networks to provide permanent water supplies and protect the health of large populations was inconsistent with an understanding of rainwater supply to a single household. However, rainwater harvesting has again become important in providing household water supply.

A background of living in households dependent on rainwater (similar to most rural Australians) and curiosity about the lack of human illness from Australia’s many “untreated” rainwater harvesting systems led me to conduct a national survey of rainwater harvesting. We examined water quality using all available molecular (for example DNA), microbial, and chemical methods at a large number of households over a decade. The quantity of rainwater harvested was also observed using smart meters, social surveys, and local weather stations.

We discovered that water treatment processes of flocculation, settlement, sorption, and bio-reaction naturally operate in rainwater storages to improve the quality of stored rainwater. Rainwater storages are bioreactors with biofilms at the water surface micro layer, on internal walls, and at the bottom, as sludge. (Rainwater should not be drawn from the bottom 100 mm [4 inches] of a rainwater tank to avoid disturbance of the sludge.) Rainwater storages act as balanced ecosystems similar to environmental systems that improve water quality. Pathogens were rarely found in rainwater collected from roofs in aboveground storages. Most rainwater supplies was compliant with the chemical and metal values in the Australian Drinking Water Guidelines. The quality of rainwater varied in response to rainfall inputs, and improved after rainfall . 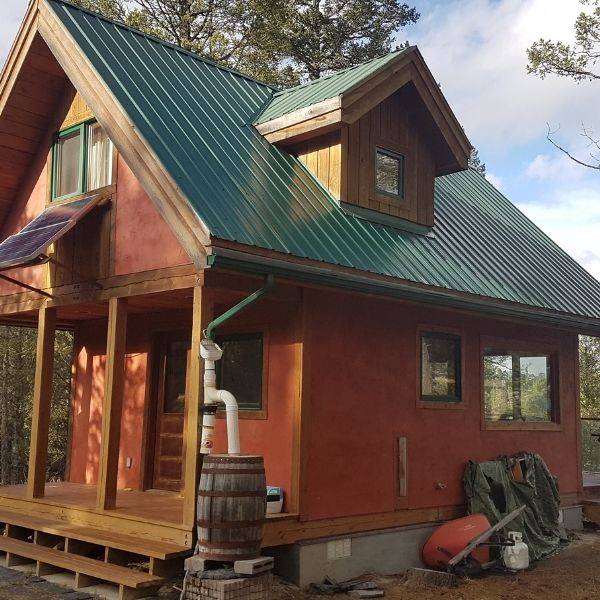 Most households used a “natural” multiple barrier treatment train where roof, gutters, downpipes, storages, and supply arrangements improved rainwater quality and excluded potential sources of contamination throughout the system. These households were not just relying on traditional end-of-line treatment.

Rainwater harvesting systems were providing substantial rainwater yields, even during drought, a finding that was consistent with Brad Lancaster’s observations from Arizona in the US. Importantly, these rainwater yields and the correct design solutions were only revealed by detailed and well-informed analysis and modeling. 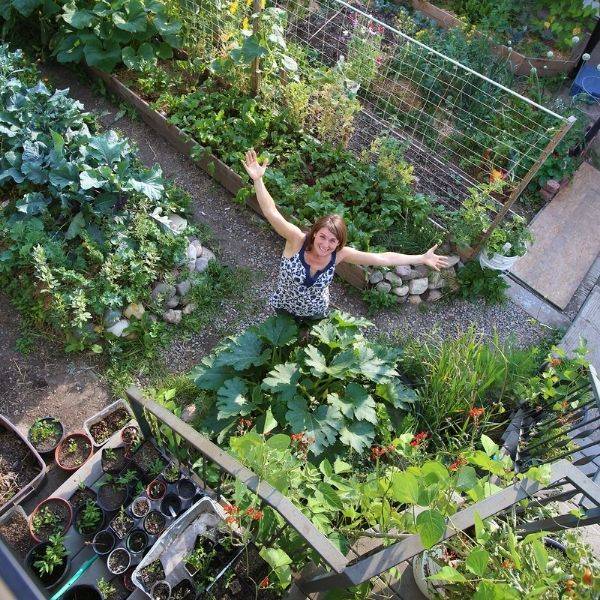 It is timely that Michelle and Rob Avis have written an evidence-based practical book, Essential Rainwater Harvesting, to assist in the design and management of home-scale rainwater harvesting systems. Michelle and Rob’s strong background in Permaculture, their practical experience,

This book cuts through the conflicting messages by providing important discussion of the fundamentals and key components or “anatomy” of rainwater harvesting systems that include collection and pre-filtration, storage, pumps, and ensuring adequate water quality for desired end uses. The reader is also offered support through a website and a tool kit that helps evaluate designs for rainwater yield. This combination of independent guidance fills a void in a confounded marketplace and regulatory environment. Most regulation is focused on mains water industry end-of-line treatment — products and disinfection. Indeed, the more natural multiple-barrier treatment systems passed down through history are often not recognized. However, good design and management of the entire treatment train will ensure that the design response to regulatory requirements is more likely to be successful. 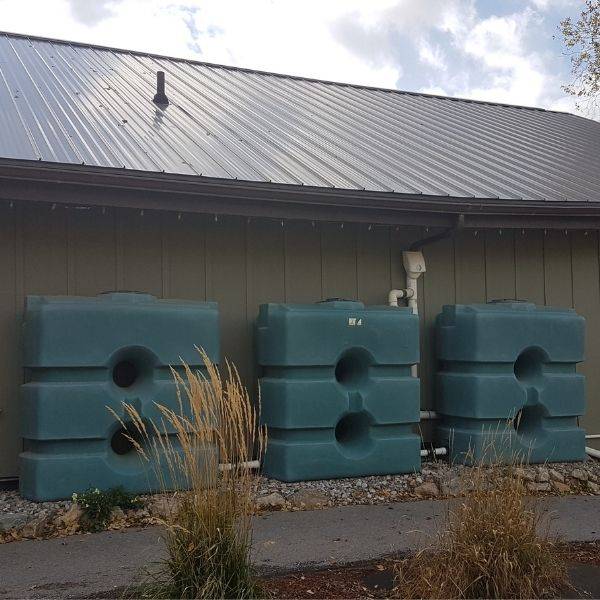 There are many benefits to rainwater harvesting and some issues to manage. Michelle and Rob have provided the guidance and tools to discover the benefits and clarify the issues leading to good design. We should be mindful that rainwater harvesting is an ancient philosophy that now includes modern technology to help us make the world a better place. It is not a competing philosophy with mains water management approaches, rather it adds to the value and resilience of centralized approaches.

Essential Rainwater Harvesting is a comprehensive manual for designing, building, and maintaining water harvesting systems for the warm and cold climates of the world. Presenting design considerations and approaches for the most common household rainwater supply scenarios – primary, supplemental, and off-grid supply. 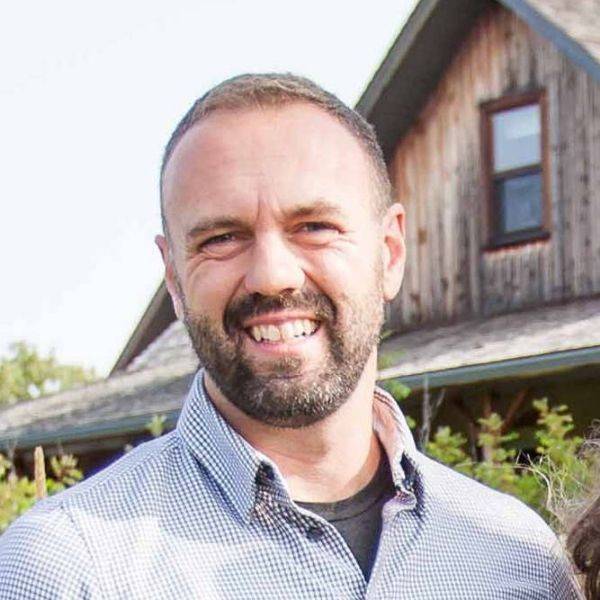 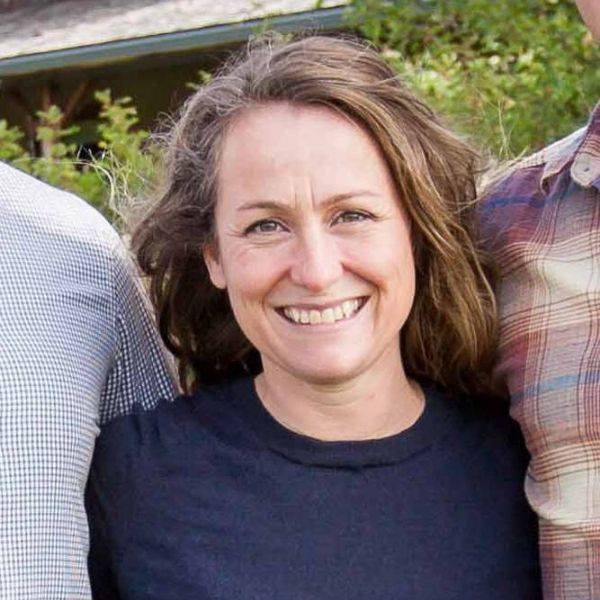 Rob Avis, PEng, is co-owner and operator of Adaptive Habitat, a leading-edge property design firm for resilient homes, acreages, and farms, and Verge Permaculture, a globally recognized award-winning education business described by Geoff Lawton as "one of North America's premier permaculture design and education companies." Co-author of Essential Rainwater Harvesting, Rob has been professionally involved in project management, ecological design, and sustainable technologies since 2005. He lives in Alberta, Canada.

Michelle Avis, PEng, is co-owner and operator of Adaptive Habitat, a leading-edge property design firm for resilient homes, acreages, and farms, and Verge Permaculture, a globally recognized award-winning education business described by Geoff Lawton as "one of North America's premier permaculture design and education companies." Co-author of Essential Rainwater Harvesting, Michelle has over a decade of experience in project management, ecological design, and sustainable technologies. She lives in Alberta, Canada. How to Make Your Landscape More Drought Tolerant The Benefits Of Using Hempcrete in Your Construction Projects