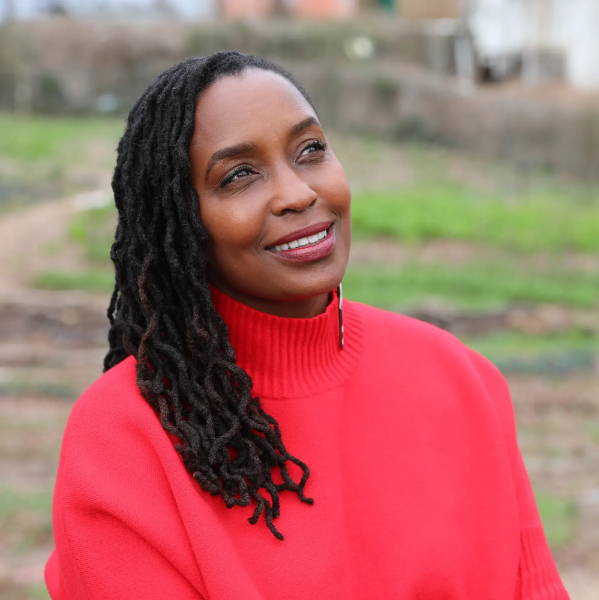 Today's blog post is an excerpt from Engage, Connect, Protect: Empowering Diverse Youth as Environmental Leaders by Angelou Ezeilo with Nick Chiles. Angelou is the founder and CEO of The Greening Youth Foundation, The company's mission is to engage under-represented youth and young adults, while connecting them to the outdoors and careers in conservation.

It was the warmth and kindliness of old black ladies that first opened my eyes to the dangerous distance between people of color and the environment.

I was working as a project manager for the Trust for Public Land (TPL), first in New Jersey and then in Atlanta, GA. It was the late 1990s and early 2000s, and my job was to go into certain communities and negotiate land acquisition deals with homeowners in an effort to create more public green space. TPL would then transfer the ownership of the land to local municipalities and governments to create parks and trails, etc. Back in the ’90s (before Google Maps!), I would consult physical maps to find the lands that would need to be acquired. I would then go out to various neighborhoods to secure the properties from the homeowners. In other words, I often had to use persuasive tactics to get people to sell their land for the public good. Sometimes it was just a slice of their land, which wouldn’t require them to move; other times it was the entire parcel. Of course, I was offering money, but my mandate was to try to get the property as cheaply as possible — the bargain sale.

Many of these neighborhoods were majority black, where I’d knock on the door time and again and find myself facing an older black woman who looked like my grandmother. The second they saw my face, they had immediate trust; I probably reminded them of a daughter or niece. After I got inside, I’d see that smile of familiarity, of comfort, of trust, spread across their face.

Throughout the entire encounter, I would realize they had absolutely no idea what was going on, what kind of value they had on their hands. Most of them didn’t follow the news reports or the talk in the business world about what was in store for their neighborhood. The savvier ones would figure out that their land was in the middle of something big that was pending, and they’d provide more difficult negotiations. And then there were the speculators and the developers, who would often be trying to get the land before we did. If they could acquire it first, we’d have to buy the land from them. For our purposes, that was the worst-case scenario. It got to the point where organizations like TPL that acquired land decided to stop publishing their proposed land use plans because it got too difficult to complete projects without having to spend far beyond their budgets for acquisition. 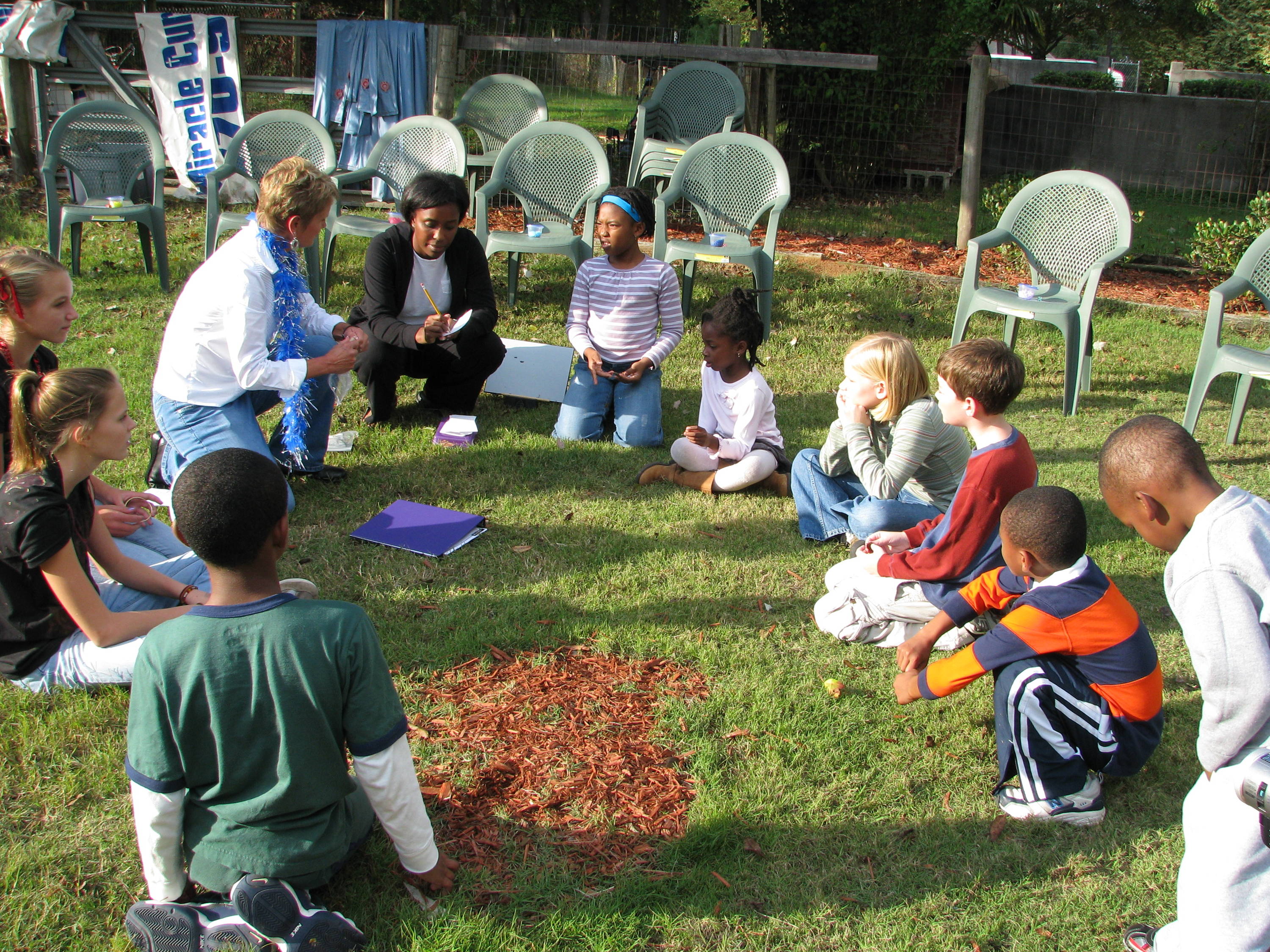 Eventually I decided the dynamic for me in these land acquisition negotiations was too much; I left that job. But on my way out, I realized that I was in a unique position to do something about the information deficit I was observing. I needed to find a way to educate the people in these African American communities about the importance of preserving land and about their inadequate access to public parks, particularly for their children. Thankfully, PATH Foundation gave me the opportunity to work as a consultant as I began to think about how I could do something about this glaring problem.

I was tired of the dissonance I would feel when I’d walk into meetings concerning the environment or farmland preservation and be the only black person in the room. All eyes would turn toward me and linger. I knew what everyone was thinking: What are you doing here? Eventually I started asking myself the same question: What am I doing here? I distinctly remember being in meetings and having out-of-body experiences, looking at myself, wondering: Is there a purpose for you being in this room with all of these white folks? They clearly don’t want you here.

However, I knew that unless we started early in teaching young people of color about the importance of being stewards of the Earth, it would be too late by the time they became adults and the imbalances I witnessed would continue. I looked around and saw that no one was teaching this to black and Latino kids — not to mention Native American children. We all have to live on this planet, and we all care about preserving it, so why was it seen as an issue just for wealthy white people? And then I cast my mind back to law school, and how incensed I was as a Fellow at the Center for Governmental Responsibility, learning about environmental justice issues, such as how wastewater treatment plants, sewage plants, and landfills were disproportionately located in communities of color across the US. The environment was incredibly relevant to black people in so many ways.

That’s how the Greening Youth Foundation (GYF) was born, through my revelation that my people were the victims of a massive information gap. The environment wasn’t just a white issue, and it was about more than saving polar bears or melting ice caps. There were a multitude of environmental issues right here in front of us — and if we were going to make change, we had to stop operating in these segregated silos and bring everyone into the conversation. How liberals can talk and listen to Trump supporters, without blowing a fuse