It’s late summer 2021, and rarely a day has passed without “breaking news”: Hurricane Ida, Afghanistan, the Haiti earthquake, the surging Delta variant, excessive heat, wildfires, and legislative bickering over the infrastructure bill. We’ve heard a few stories about race—the denial of tenure to Nikole Hannah-Jones by the University of North Carolina-Chapel Hill’s governing board, policing reforms in some US cities in the context of polarizing “defend the police” sloganeering, and the spate of new laws in Republican-controlled states to curb voting rights, while the John R. Lewis Voting Rights Act stalls in the US Senate. But overall, racial justice has receded as newsworthy. When racial stories do make news, we rarely hear examinations of the deeper narrative those stories reveal.

As white people, we are asking other white people to pay closer attention to the stories about race that don’t rise to the level of “national crisis” and to make them part of our daily conversation. Consider four from this summer.

On July 23, Kyle Vinson, a Black man, was struck, choked, and pistol whipped in broad daylight by Aurora, Colorado police officer John Haubert. Body cam footage captured Vinson screaming, “you’re killing me” while blood streamed from his head. Haubert shouted, “you move, I will shoot you!” Haubert and his partner were arrested, and the Aurora police chief warned that the recording would “shock your conscience.” The incident received little media coverage nationally. Why? Because Vinson didn’t die? Regardless, we need to talk about why police officers, even after the murder of George Floyd and the subsequent conviction of former Minneapolis officer Derek Chauvin, continue to brutalize Black men and women.

On July 29, news outlets reported an episode at a camp on Martha’s Vineyard in which two white boys wrapped a tent strap around a Black boy’s neck tightly enough to leave an abrasion. The boys were 8-9 years old. Why would children enact something so closely tied to racial lynching? Yes, they are children whose actions might not have had an explicit racial motivation. It’s important, however, to look deeply into our culture for what they learned to think this behavior was okay.

On Sunday, August 1, a case of “racial mistaken identity” that occurred on July 24 in Wyoming, Michigan (a city of approximately 75,000) hit the news. A Black realtor was showing a home for sale to his Black client and the client’s teenage son during broad daylight. A white neighbor called the police to say that a Black man who had broken into the house over a week earlier had returned—same man, same black car but this time with two other men. Five patrol cars arrived. The police ordered all three males out of the house and handcuffed them but then verified the realtor’s credentials and determined that this was a case of mis-identification. Body cam video showed a police officer extending his hand and saying, “sorry for the confusion.” Once again, we see the pattern of “all Black people look alike.” The incident, however, was more than simple confusion for the three Black men. The real estate agent described it as “traumatizing.” It’s easier to overcome confusion than racial trauma. Conversations about incidents like this one could help promote racial empathy.

Racial injustice and inequities cannot be addressed unless white people talk honestly about race and do our own work to learn about the myriad ways that Black people experience racism—from episodes of verbal innuendo to violent attacks to all the everyday occurrences that don’t make the news. The US population as measured in the 2020 census is shifting in the direction of more diversity, with the proportion of people who identity as “white” now 58%--over 8% less than in 2010. That change will likely enrage and energize white supremacists, making it imperative that white people who want to work for racial equity and justice accelerate our learning curve. It’s time for white people to talk, really talk, about race. 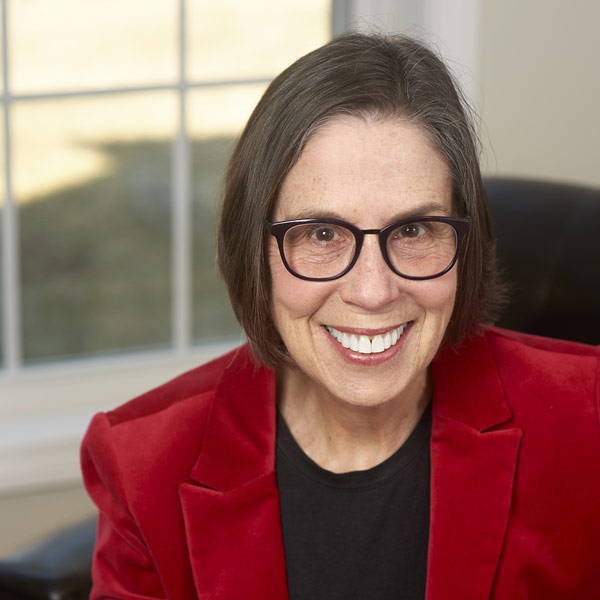 Marlene G. Fine, PhD, is Professor Emerita at Simmons University, specializing in cultural diversity, leadership, and dialogue. She authored Building Successful Multicultural Organizations, and her articles appear in a broad range of journals. She is a seasoned speaker and workshop facilitator. Marlene co-authored, with Fern Johnson, The Interracial Adoption Option, which draws on their experience as white parents of African American sons. She lives near Boston, Massachusetts. 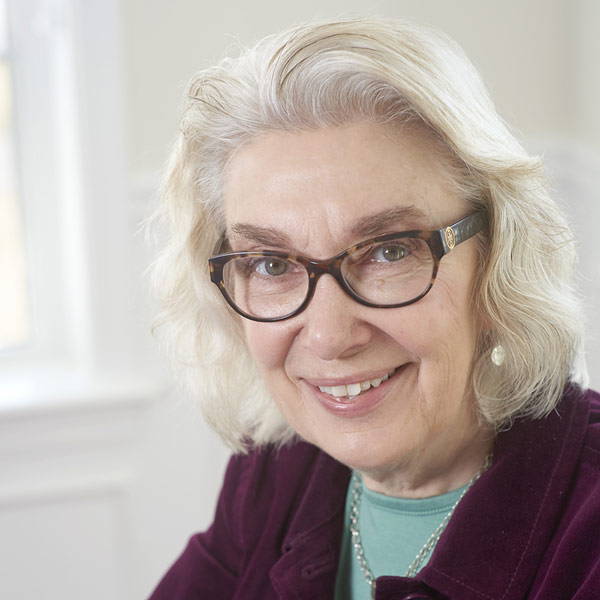 Fern L. Johnson, PhD, is Senior Research Scholar and Professor Emerita at Clark University, specializing in race, culture, and language. Her publications include Speaking Culturally and Imaging in Advertising, and many journal articles. She is a seasoned speaker and workshop facilitator. Fern co-authored, with Marlene Fine, The Interracial Adoption Option, which draws on their experience as white parents of African American sons. She lives near Boston, Massachusetts.

Why You Can Grow Figs In Cold Climates