In Transformative Learning: Reflections on 30 Years of Head, Heart, and Hands at Schumacher College, Satish Kumar reflects on the legacy of Schumacher College, a beacon of innovation that fosters an ecological-based, holistic model of higher education built around the college's unique "learn by doing," head, heart, and hands pedagogy. Today on the blog, we take an excerpt from Transformative Learning on the economics of happiness.

A sense of connection to community and the living earth is a fundamental human need. Studies are revealing that the mounting epidemics of depression, anxiety and suicide are linked to disconnection. We evolved in multigenerational communities, deeply connected to the plants, animals and landscapes on which we depended. In our work around the world we see increasing evidence that human-scale, localized economies are the best way to provide an “economics of happiness.”

And yet, over the past thirty years, economic policy has continued to favor large-scale production, long-distance trade and ever more technology. It has increasingly exempted multinational firms from taxes and regulation, giving them an enormous, unfair advantage over smaller businesses. Today, in fact, sixty-nine of the hundred largest economies in the world are not countries, but private corporations, giving them an inordinate amount of control over not just the economy, but government policy as well: the amassed wealth of multinational corporations has enabled them to consolidate ownership of the media and to buy the favors of political parties.

Why have our supposedly democratic governments chosen to pursue this path? After many decades of studying the mechanisms and impacts of globalization around the world, I’m convinced that it is not because of innate human greed or evil intention. Rather, it is because the system has become so big, and the perspectives of those working within it have become so narrow and specialized, that people can remain unaware of the systemic impacts of this globalizing model.

We are all swimming in this system. Just as a supermarket shopper cannot know the effects of their purchases on people and ecosystems on the other side of the world, most policymakers and CEOs are so far removed from the real-world impacts of their decisions that they can easily believe the convenient rhetoric of “trickle-down economics” and “comparative advantage.” It’s as if our arms have become so long we cannot see what our hands are doing. When we learn about the enormous power of global business— and see that almost every government is committed to its growth— we can easily believe that there’s no possibility of changing things. However, when we become aware of what is happening at the grassroots around the world, a very different image emerges. We see that the “Small Is Beautiful” reality is being created in small pockets in virtually every country, with greater dedication than ever before. 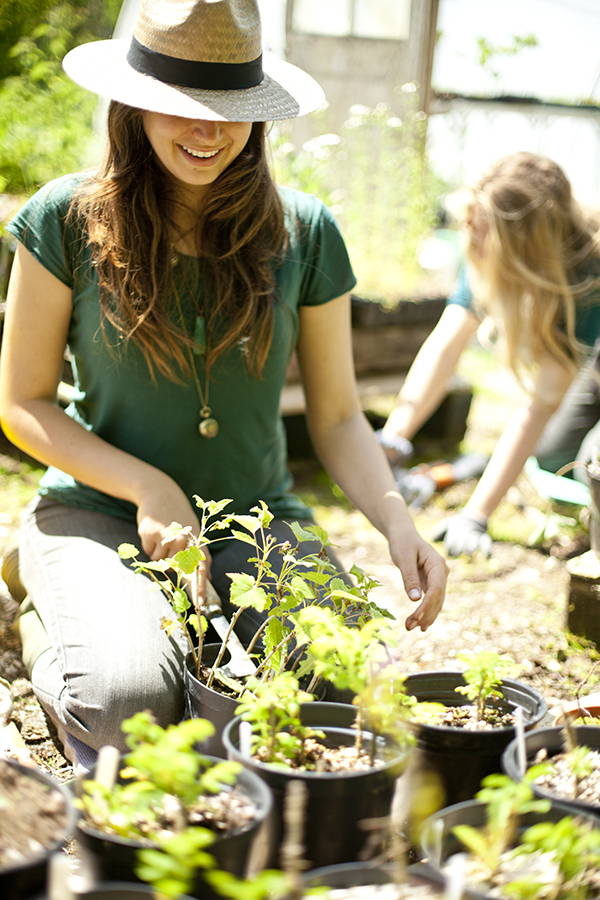 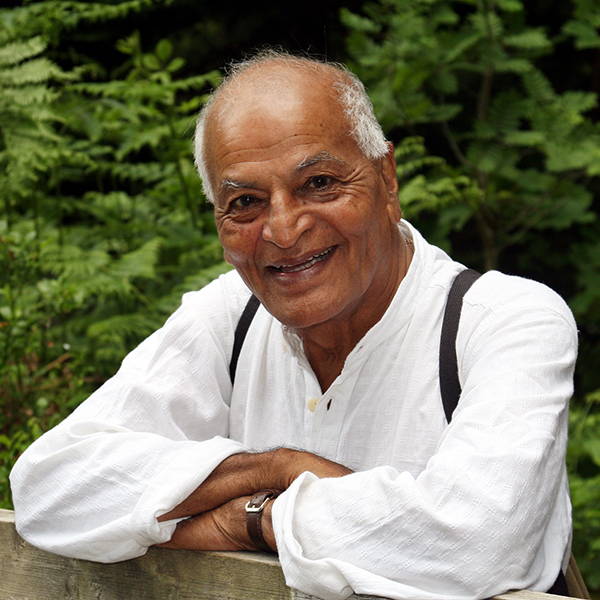 Satish Kumar is a long-time peace and environment activist and former Jain monk. Editor of Resurgence magazine from 1973 to 2016, he founded Devon's Schumacher College and has authored several books, including Elegant Simplicity, and presented the BBC documentary Earth Pilgrim. He lives in Devon, UK. Join Carol Anne Hilton as she discusses Indigenomics: Taking a Seat at the Economic Table with host Sheila North