In Power: Limits and Prospects for Human Survival, Richard Heinberg looks at humanity’s power over nature and the power that some people have over others. This book demonstrates that we must relearn the lessons of power if humanity is to have a thriving future and is essential reading for everyone who calls planet Earth home. Today, we share an excerpt from the book that talks about how power developed during the Pleistocene epoch.

The story of humanity’s development of its awesome and unique array of powers likely began, ironically, with climate change. About 13 million years ago, several centuries of drought ravaged the forests of east Africa. As a result, many tree-dwelling primates were forced to adapt to living in expanding savannahs. The primates that stayed in the shrinking forests were the ancestors of today’s nonhuman great apes— gorillas, chimps, and bonobos. The primates that came down from the trees evolved into several lineages of hominins (i.e., proto-humans). One of those lineages ultimately led to us.

It’s still unclear whether the savannah dwellers developed an upright stance, walking on two legs instead of four (a process that must have taken millions of years), before, during, or after leaving the forest. Nevertheless, living in grasslands rewarded the trait of bipedalism. It was now advantageous to stand tall, so as to peer over high grass to see predators and potential food. Crucially, this increasingly upright posture conferred power in several other ways:

But walking upright imposed costs and required adaptations. Notably, it created the need for a thicker pelvis; and this, in turn, resulted in changes to the process of childbirth. Babies were born smaller, so they required more lengthy parental care before they could fend for themselves. And that period of extended care promoted extended families— which offered more opportunity for social interaction and for the development and transmission of culture.

Increased social contact contributed to one more crucial change in hominins and their descendants: a substantial growth in brain size. Bigger brains co-evolved with walking; with finer, more controlled hand movements; and with increased social interaction. Each of these developments compounded the others. Big brains, for example, also reinforced changes in childbirth, already underway as a result of bipedalism: because of their larger crania, babies had to be born in a less mature state, and were even more dependent on long-term familial care.

Meanwhile, more social interaction required more memory and thought— hence bigger brains. Walking, the development of better hand-brain coordination, bigger brains, and increased social interaction, in effect, together constituted a self-reinforcing evolutionary feedback loop. Over nearly seven million years our brains tripled in size, with most of that growth occurring in the past two million years. And, during that same period, humans became some of the most social creatures on the planet.

Crucially, it’s important to remember that these changes were occurring among several prehuman and human species. Even after the appearance of true humans (genus Homo), perhaps three million years ago, several distinct species persisted.

There were other human species as well. Homo ergaster, which may have been a variant of Homo erectus or a separate species (experts disagree on this point), lived in southern Africa between 1.9 and 1.4 million years ago. Two species, Homo soloensis and Homo floresiensis, have been identified just in Indonesia, where human fossils seem to have survived particularly well. Homo naledi lived in part of southern Africa 300,000 years ago. Homo heidelbergensis preceded Neanderthals in Europe, and persisted alongside them for a time (it may have been the common ancestor of Homo neanderthalis and Homo sapiens).

All the species mentioned are simply ones whose remains happened to be preserved and were later discovered by modern researchers; there may have been more, evidence of which hasn’t been found. What’s crucial to our story is the clear fact that none of them survived to the present— except one.

Homo sapiens first appeared in Africa roughly 300,000 years ago, then spread out from that continent in at least three waves, the first of which occurred over 250,000 years ago, and another about 100,000 years ago. Sapiens individuals who were part of those early migratory waves interbred with Neanderthals and probably with Homo erectus as well. But these sapiens evidently died out. A later wave of migration began about 70,000 years ago. This time sapiens survived and flourished nearly everywhere it went. All humans outside Africa who are alive today— Asians, Pacific Islanders, Europeans, and Native Americans— descended from that last migratory wave. Meanwhile, in the process of flourishing, sapiens profoundly altered landscapes nearly everywhere it went, wiping out many large mammal and bird species. This was a uniquely powerful kind of primate.

During the last three million years, as these various human species came and went, the environment was in a state of enormous flux. Ice ages lasting tens of thousands of years were interrupted with shorter warming periods during which the ice retreated, opening up space for grasslands and forests. Then the ice would return. Some of these shifts were fairly abrupt, punctuated by sudden, cataclysmic floods and extreme weather events. Neurophysiologist William H. Calvin has theorized that these repeated bouts of climate change acted as an evolutionary pump, forcing humans to adapt repeatedly to dramatically altered circumstances, thereby selecting for larger brain size. The notion is hard to prove or disprove, and it raises the question whether there were equivalent evolutionary impacts on other animals. However, it also offers food for thought about our future human response to the climate change that we ourselves are now causing. But— back to our story.

All human species walked upright. All used their opposable thumbs to make and use tools. Why did the last great migration of Homo sapiens out of Africa succeed, when earlier ones didn’t? It would appear that sapiens had acquired some crucial power advantage in the meantime that enabled it to outcompete all other human species, either deliberately or inadvertently driving them to extinction.

The prime candidates for this hypothetical new source of power, according to most paleoanthropologists, are the fabrication and use of more sophisticated tools, control of fire, and language-based social skills. Spoiler alert: the question of how and why other human species died out is still open and the evidence is inconclusive. Nevertheless, it’s worth exploring these three advantages one by one, as they profoundly shaped who we are today. Whether or not they enabled sapiens to outcompete other sorts of humans, these were unquestionably the sources of power that ultimately led our kind to dominate the rest of the biosphere. 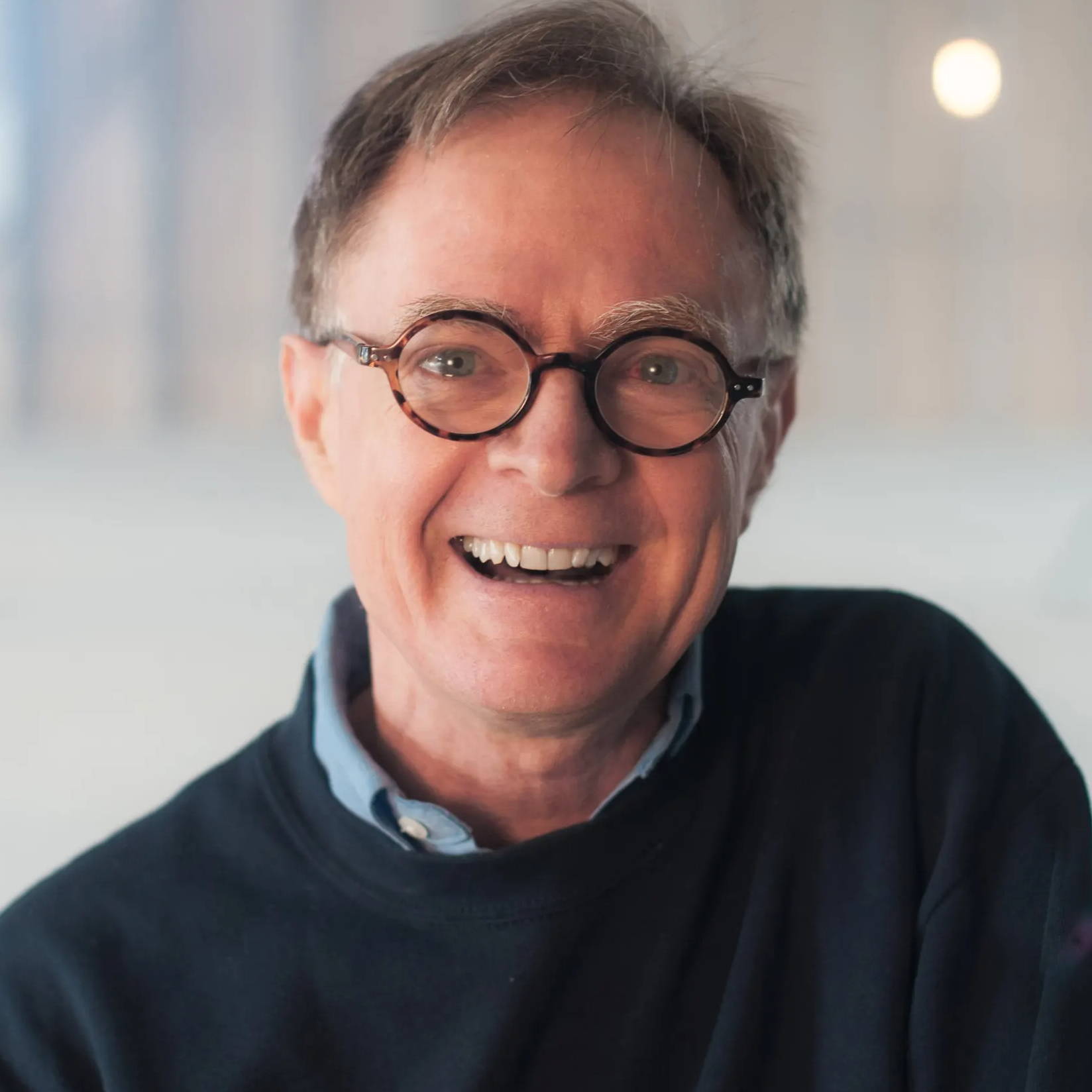 Richard Heinberg is the author of thirteen previous books including The Party's Over, Powerdown, Peak Everything, and The End of Growth. He is Senior Fellow of the Post Carbon Institute and is widely regarded as one of the world's most effective communicators of the urgent need to transition away from fossil fuels. Heinberg has given hundreds of lectures on our energy future to audiences around the world. He has been published in Nature and other journals and has been featured in many television and theatrical documentaries. He lives in Santa Rosa, CA.. How to make introductions more inclusive