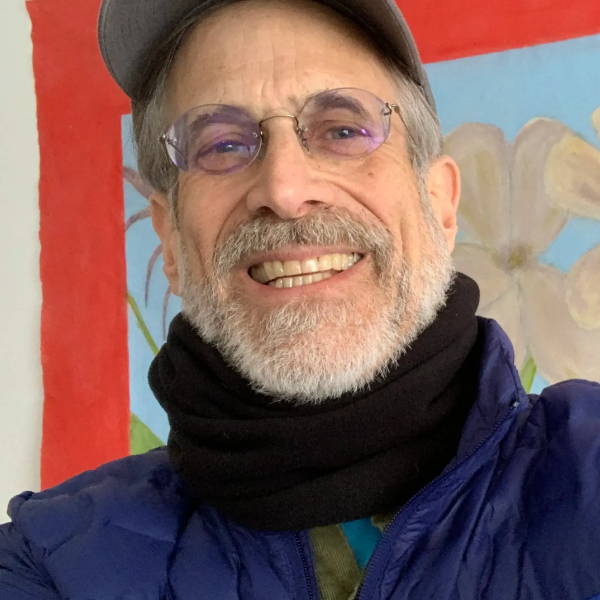 DIY AutoFlowering Cannabis An Easy Way to Grow Your Own introduces a brand new plant to gardeners, one that is easy to grow, beautiful, and useful too: Autoflowering Cannabis.

Every spring, new varieties of roses, pansies, petunias, hydrangeas, and more appear in box stores, greenhouses, and nurser ies. For most gardeners, the new plant introductions are the best part of the catalogs that come out each year. However, it isn’t often that a whole new Category of plants becomes available to the home gardener.

Now that Cannabis prohibition is ending, you would think there would be lots of interest in growing Cannabis in home gardens, and on porches and decks. Unfortunately, there are a number of really big obstacles that prevent regular Cannabis from becoming a popular home garden plant.

First, the biggest barrier is that regular Cannabis plants are dependent on day length to bloom. Actually, it is night length, but either way, this is known as photoperiodism. Nights must be more than 1 2 hours before flowering will start, and it is the flowers that are harvested.

This is not a problem in and of itself, but shortening days are accompanied by cooler weather in most places around the world. In many, frosts kill the plants before they are ready to harvest. Not so with Autoflowering Cannabis! 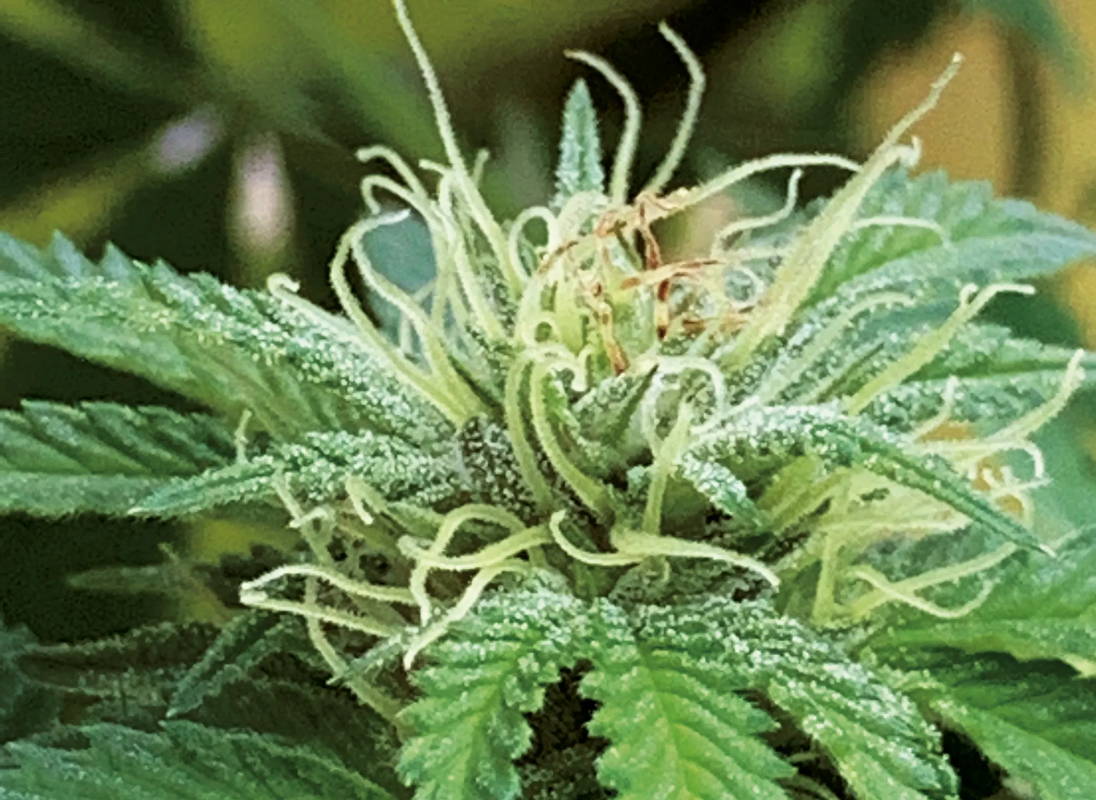 Autoflowers (for short, also called Day-Neutral Cannabis and, sometimes, Automatic Cannabis ) do not flower based on a photoperiod. They can flower anytime, indoors or outdoors, regardless of how long (or short) nights happen to be.

This kind of Cannabis evolved in Northern climes where the growing season is extremely short. To survive, plants must grow very fast and produce viable seeds before they are killed by the chill. Over time, some evolved so that genetics trigger timely flowering, not a change in photo period.

As a result, home gardeners who grow Autoflowering Cannabis don’t have to worry about-immature plants being taken down prematurely. I garden in short season Alaska, so I know this firsthand.

Moreover, since Autoflowering Cannabis is not triggered into flowering by light or darkness, gardeners don’t have to worry, as do regular Cannabis growers, about street lights or someone accidentally interrupting a dark period by turning on lights.

The second major problem with regular photoperiodCannabis is that these are normally really big plants, some reaching 3 meters (10 feet) or more high (sorry) and just as wide. These are much larger than the casual gardener can handle. They certainly don’t fit on an apartment or condo deck.

Once again, Autoflowering Cannabis has it covered. These plants are much, much smaller than their cousins. Some are Lilliputian and only get 3 0 to 45 cm (1 2 to 18 inches) tall! Others can grow to about 9 0 cm (3 feet), still a size perfectly suited for growing in containers, outdoors on a deck, or indoors under lights.

Now, photo period and smaller plants would be quite enough to convince many to grow Autoflowering Cannabis, but there is one more convincing factor. Larger regular varieties of Cannabis can take several months and more to flower. Often seeds started in April

don’t produce until December or January (or even later). Not only would this try the patience of a home gardener, but as earlier noted, in most cases cold weather would take them down. Growing Cannabis is limited to those that have a long enough growing season or an indoor growing area. 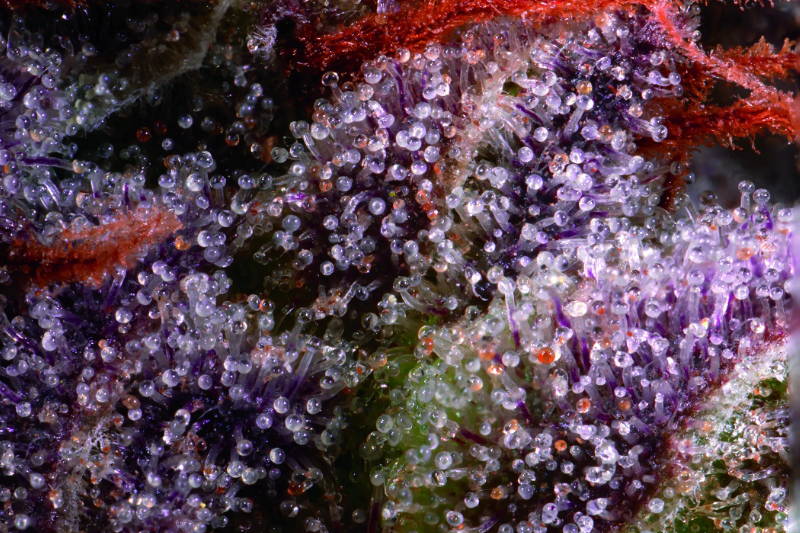 Trichomes magnified: Trichomes can be insulating by keeping frost away from leaf cells. They can help reduce evaporation by protecting the plant from wind and heat. In many cases, trichomes protect plants from herbivorous insects that may want to feed on them.

Ah, but Autoflowers start flowering after only 2 to 3 weeks and can often be harvested after as little as 7 to 8 weeks. There is no problem getting at least one outdoor crop each summer, and an indoor gardener can grow them anytime of the year.

To add to all of this, Autoflowering Cannabis plants have now been bred to produce the same level of chemicals for which commercially grown regular Cannabis is famous. This makes it possible for the home gardener to grow useable Cannabis instead of buying it.

These plants, minus the chemicals, are surprising similar to tomatoes. If you can grow tomatoes, you can quickly learn to grow Autoflowering Cannabis.

Autoflowering Cannabis plants are very easy to grow and they are attractive plants that usually have a delightful smell. And, you can breed your own, just as you might develop your own heirloom tomatoes.

So, for gardeners who are looking for something new and different to grow, here it is! Interview with John Moody, author of The Elderberry Book