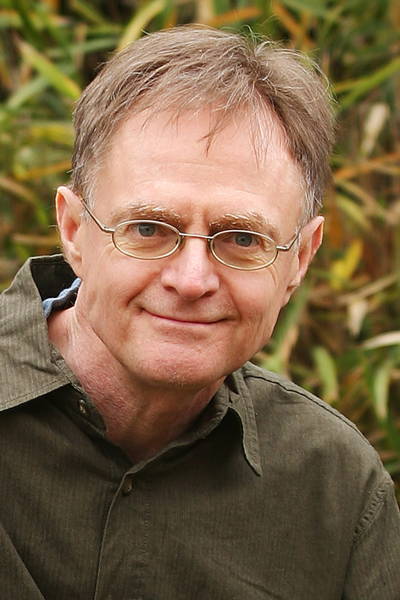 Richard Heinberg is the author of thirteen previous books including The Party's Over, Powerdown, Peak Everything, and The End of Growth. He is Senior Fellow of the Post Carbon Institute and is widely regarded as one of the world's most effective communicators of the urgent need to transition away from fossil fuels. Heinberg has given hundreds of lectures on our energy future to audiences around the world. He has been published in Nature and other journals and has been featured in many television and theatrical documentaries. He lives in Santa Rosa, CA.