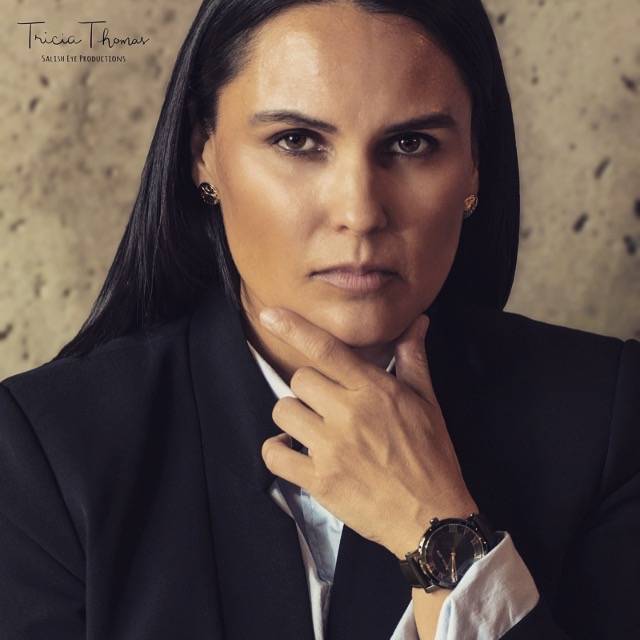 Carol Anne Hilton, MBA, is founder of the Indigenomics Institute, which is focused on the economic empowerment of Indigenous peoples to design their own futures and fully realize the potential of the emerging Indigenous economy. She is a Hesquiaht woman of Nuu-chah-nulth descent from the west coast of Vancouver Island and is from the house of Mam'aayutch, a chief's house, a name which means “on the edge.” Hilton is the first generation out of Canadian residential schools, fifth generation since the existence of the Indian Act, and comes from over 10,000 years of the potlatch tradition of giving and demonstration of wealth and relationship. She is deeply connected to focusing on building a collective reality that centers Indigenous peoples in social and cultural well-being and economic empowerment today and is leading the evolution of Canada's $100 billion Indigenous economy. An advisor to governments, business, and First Nations, she lives in Victoria, BC.

Indigenomics: Taking a Seat at the Economic Table